Centuries before He-Man and the Masters of the Universe, there lived the Battlemasters.

The Rise of Eternia

As mercenaries, the party finds themselves drawn into an epic power struggle between a Coalition under the leadership of Jarod, a mighty warlord, and alien, offworld invaders desiring to conquer all of Preternia. 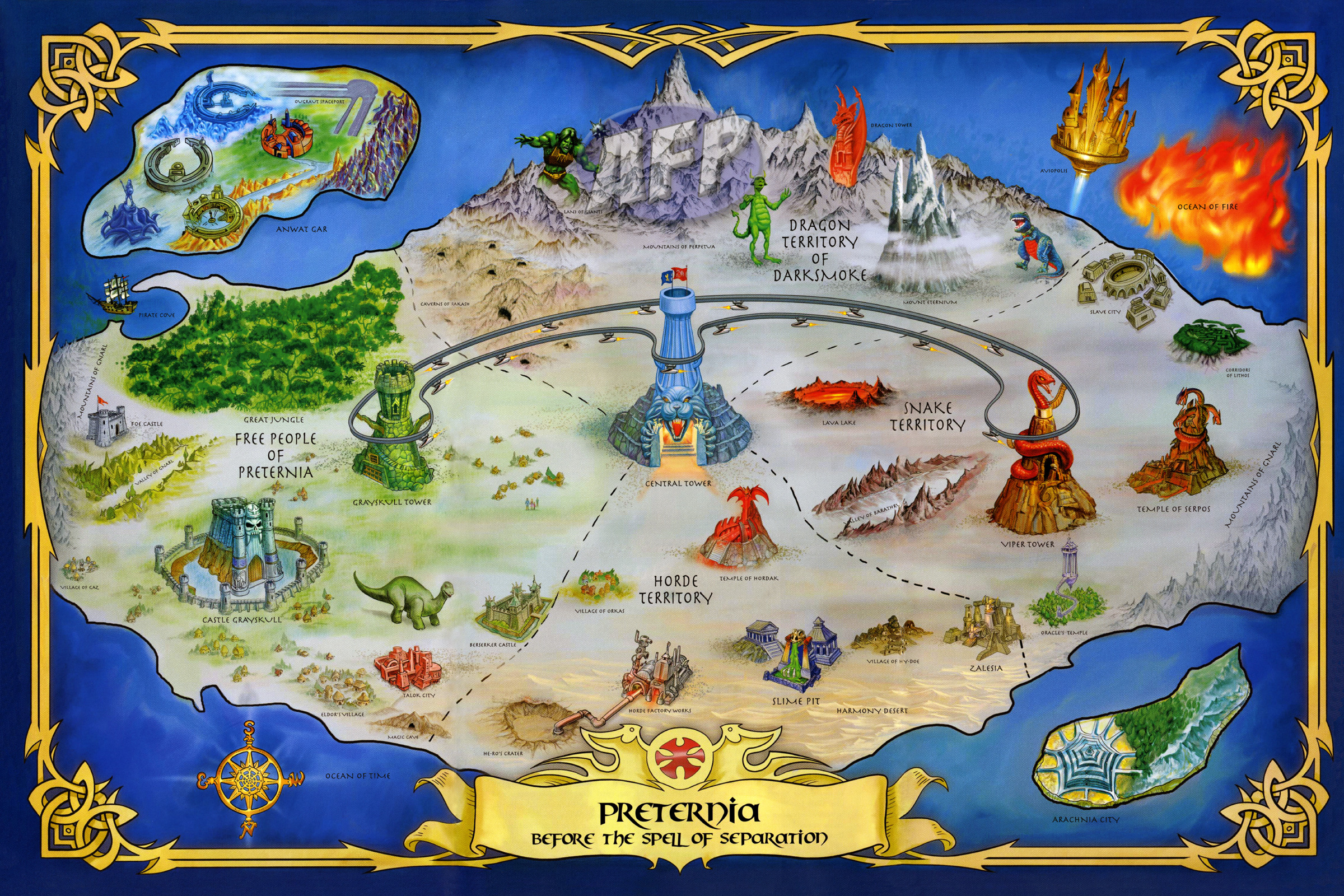 Timeline from Past to Present

Here is a hypothetical timeline of the history of the planet Eternia. The calendar is based upon the founding of the planetary, monarchial government of Eternia, with Year 0 being the date of the planetary monarchy’s foundation by King Jarod.

This is a story of one such group, known as the Battlemasters.

I'm sorry, but we no longer support this web browser. Please upgrade your browser or install Chrome or Firefox to enjoy the full functionality of this site.